One of the most significant actions recommended in the UFMP is to improve regulations to protect and preserve trees in Columbus. We are happy to announce that the City is moving forward on working to improve these regulations.
​​
About Tree Regulations in Columbus

Tree regulations can be grouped into two categories:

Public trees grow on publicly-owned land such as along streets, in public parks and on all city properties. Columbus Recreation and Parks Department’s Forestry section is solely and legally responsible for all public trees in Columbus. Public trees are governed according to City Code Chapter 912.

Private trees grow on land that is privately owned, such as residential, commercial and industrial properties, and are not regulated in the same way in every city. There two categories of private tree regulations - regulation during development and regulations at all times regardless of whether there is construction or development happening. Private trees are not currently regulated citywide in Columbus, which is unusual for a city of Columbus' size.
​ ​
​Input Process for Public Tree Code

​1. Initial Input (January-February 2022). We have already collected input from the community on tree protection throughout the UFMP process. However, we offered an opportunity to provide comments before a draft is produced.  That comment period ended on February 4th.

2. Public Meeting to Review Regulation Draft (Spring 2022). The City will host a virtual public meeting to review the regulation draft with the public and collect feedback.​​ Sign up for our UFMP newsletter to get a reminder of the meeting date.
​
What We've Heard To Date

During the UFMP process, we collected a significant amount of input from public on what they are concerned about and/or would like to see in Columbus related to trees. Below is a brief summary of what we've heard to date from the public related to regulations, and that will be used as input into this code revision. For a full list of public input and comments, review the Summary of UFMP Public Engagement report (PDF format).

Better Management is Needed for Existing Trees.  The majority of respondents agreed that the current status quo regarding management of existing tree canopy is not working. While all want to see an increase in trees and better protection for them, they also want to see better management of what they currently have. This includes addressing the conflicts between City departments, each of which have their own priorities to fulfill, creating potential conflicts of interests in most projects. Comments included:
There are Not Enough Tree Protection Measures in Place Currently. The general consensus from both stakeholders and residents is that there are not enough tree protection standards. Many hope the UFMP will kickstart the process to update the tree protection ordinance and make changes in multiple areas of city code to ensure new development standards that prioritize tree canopy, mandatory planting ratios and tree removal permits. Comments on both private and public tree protections included: 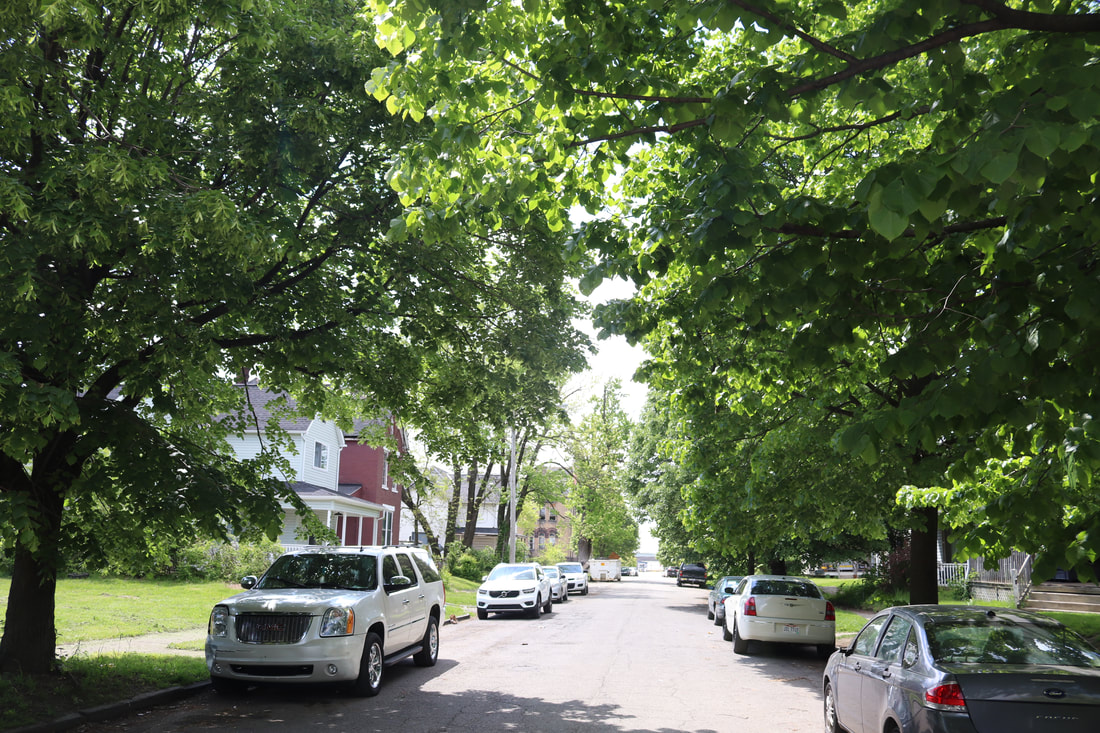